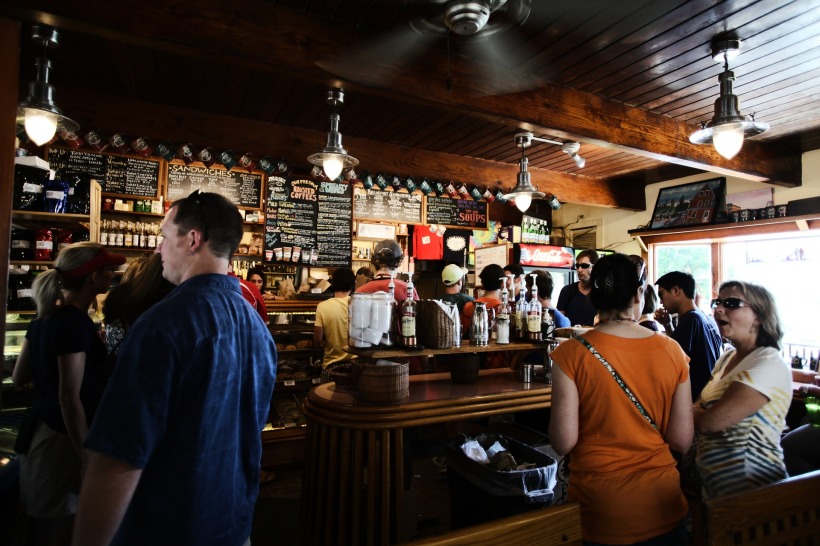 “Take the first step and fulfill the orders God has commanded us to follow and notice how much better your lifestyle will become.”  ~ Jon Barnes

Notice how many people have ignored the natural remedies of our Lord and Savior Jesus Christ, as they have turned to homemade drugs and illegal pharmaceuticals to mask the pain of disobedience, sin, and wicked behavior, seem normal and ok.  Hiding or ignoring your problems is not a good solution.

People self-prescribe their own drugs of choice and addictions to fit their personal taste of empty joy, unconscious happiness, and lustful lies of this world.  Fake meds are not real solutions to age-old problems in our society and stupidity is not a standard for excellence.  Ignorance is the prescription for many who are bound for Hell.  Congratulations on your choice. I am not your doctor.

Let Jesus, Your Savior and Spiritual Paramedic, help resurrect your lifestyle with the proper Holy Pharmaceuticals needed for you to avoid cardiac arrest in the direction you are going in your life.  If the direction you are traveling is healthy, holy, and honorable, then share this message with the many who are lost, addicted, drugged up, and headed for hell.
Today’s Question
Will you rise to your feet and make a difference for the kingdom of God or will you keep taking orders from the devil, selling his drugs and foolish lifestyle choices?
Enjoy Today’s Reading

13 On that same day, as the Book of Moses was being read to the people, the passage was found that said no Ammonite or Moabite should ever be permitted to enter the assembly of God.[a] 2 For they had not provided the Israelites with food and water in the wilderness. Instead, they hired Balaam to curse them, though our God turned the curse into a blessing. 3 When this passage of the Law was read, all those of foreign descent were immediately excluded from the assembly.
4 Before this had happened, Eliashib the priest, who had been appointed as supervisor of the storerooms of the Temple of our God and who was also a relative of Tobiah, 5 had converted a large storage room and placed it at Tobiah’s disposal. The room had previously been used for storing the grain offerings, the frankincense, various articles for the Temple, and the tithes of grain, new wine, and olive oil (which were prescribed for the Levites, the singers, and the gatekeepers), as well as the offerings for the priests.
6 I was not in Jerusalem at that time, for I had returned to King Artaxerxes of Babylon in the thirty-second year of his reign,[b] though I later asked his permission to return. 7 When I arrived back in Jerusalem, I learned about Eliashib’s evil deed in providing Tobiah with a room in the courtyards of the Temple of God. 8 I became very upset and threw all of Tobiah’s belongings out of the room. 9 Then I demanded that the rooms be purified, and I brought back the articles for God’s Temple, the grain offerings, and the frankincense.
10 I also discovered that the Levites had not been given their prescribed portions of food, so they and the singers who were to conduct the worship services had all returned to work their fields. 11 I immediately confronted the leaders and demanded, “Why has the Temple of God been neglected?” Then I called all the Levites back again and restored them to their proper duties. 12 And once more all the people of Judah began bringing their tithes of grain, new wine, and olive oil to the Temple storerooms.
13 I assigned supervisors for the storerooms: Shelemiah the priest, Zadok the scribe, and Pedaiah, one of the Levites. And I appointed Hanan son of Zaccur and grandson of Mattaniah as their assistant. These men had an excellent reputation, and it was their job to make honest distributions to their fellow Levites.
14 Remember this good deed, O my God, and do not forget all that I have faithfully done for the Temple of my God and its services.
15 In those days I saw men of Judah treading out their winepresses on the Sabbath. They were also bringing in grain, loading it on donkeys, and bringing their wine, grapes, figs, and all sorts of produce to Jerusalem to sell on the Sabbath. So I rebuked them for selling their produce on that day. 16 Some men from Tyre, who lived in Jerusalem, were bringing in fish and all kinds of merchandise. They were selling it on the Sabbath to the people of Judah—and in Jerusalem at that!
17 So I confronted the nobles of Judah. “Why are you profaning the Sabbath in this evil way?” I asked. 18 “Wasn’t it just this sort of thing that your ancestors did that caused our God to bring all this trouble upon us and our city? Now you are bringing even more wrath upon Israel by permitting the Sabbath to be desecrated in this way!”
19 Then I commanded that the gates of Jerusalem should be shut as darkness fell every Friday evening,[c] not to be opened until the Sabbath ended. I sent some of my own servants to guard the gates so that no merchandise could be brought in on the Sabbath day. 20 The merchants and tradesmen with a variety of wares camped outside Jerusalem once or twice. 21 But I spoke sharply to them and said, “What are you doing out here, camping around the wall? If you do this again, I will arrest you!” And that was the last time they came on the Sabbath. 22 Then I commanded the Levites to purify themselves and to guard the gates in order to preserve the holiness of the Sabbath.
Remember this good deed also, O my God! Have compassion on me according to your great and unfailing love.
23 About the same time I realized that some of the men of Judah had married women from Ashdod, Ammon, and Moab. 24 Furthermore, half their children spoke the language of Ashdod or of some other people and could not speak the language of Judah at all. 25 So I confronted them and called down curses on them. I beat some of them and pulled out their hair. I made them swear in the name of God that they would not let their children intermarry with the pagan people of the land.
26 “Wasn’t this exactly what led King Solomon of Israel into sin?” I demanded. “There was no king from any nation who could compare to him, and God loved him and made him king over all Israel. But even he was led into sin by his foreign wives. 27 How could you even think of committing this sinful deed and acting unfaithfully toward God by marrying foreign women?”
28 One of the sons of Joiada son of Eliashib the high priest had married a daughter of Sanballat the Horonite, so I banished him from my presence.
29 Remember them, O my God, for they have defiled the priesthood and the solemn vows of the priests and Levites.
30 So I purged out everything foreign and assigned tasks to the priests and Levites, making certain that each knew his work. 31 I also made sure that the supply of wood for the altar and the first portions of the harvest were brought at the proper times.
Remember this in my favor, O my God.
Love,
Jonathan