“Since the beginning of time, humans have been disobedient to God and this fact have not changed for the many who follow the devil’s lifestyle.”~ Jon Barnes

When your eyes, ears, heart, and soul have been open to the truth about God’s plan, you can see the benefits of obedience. But many have and will continue to suffer loss because of their sinful hearts and ways.  God’s story and solutions are simple but we choose to be confused about our flesh and stubborn will to ignore God, his prophets, and his warnings.

Follow every natural curse in the bible onto the world and God’s name, power, and might are on all of them.  Natural disasters can only be started and cured by God if we pray and humble ourselves.  The devil has no power!  He is only allowed to exits as a feeble example of stupidity, evil, wickedness, and sin. The devil was created as the curse.

The Lord is the Solution to the curse Adam and Even brought upon us, as the new testament puts a Name to God’s Solution, Crucifixion, and Holy Spirit and Himself. I AM is everywhere God IS!  Jesus is Lord of All.  Reflect upon the power of God, Moses Story, and begin to connect the dots of all God’s Biblical Stories to see the Face of God in All Things!
Today’s Question
Are you still blind to the Truth of God, because you don’t know anything about God while ignoring the bible and warnings of the prophets?

1 One day in late summer of that same year—the fourth year of the reign of Zedekiah, king of Judah—Hananiah son of Azzur, a prophet from Gibeon, addressed me publicly in the Temple while all the priests and people listened. He said,
2 “This is what the LORD of Heaven’s Armies, the God of Israel, says: ‘I will remove the yoke of the king of Babylon from your necks.
3 Within two years I will bring back all the Temple treasures that King Nebuchadnezzar carried off to Babylon.
4 And I will bring back Jehoiachin son of Jehoiakim, king of Judah, and all the other captives that were taken to Babylon. I will surely break the yoke that the king of Babylon has put on your necks. I, the LORD, have spoken!’”
5 Jeremiah responded to Hananiah as they stood in front of all the priests and people at the Temple.
6 He said, “Amen! May your prophecies come true! I hope the LORD does everything you say. I hope he does bring back from Babylon the treasures of this Temple and all the captives.
7 But listen now to the solemn words I speak to you in the presence of all these people.
8 The ancient prophets who preceded you and me spoke against many nations, always warning of war, disaster, and disease.
9 So a prophet who predicts peace must show he is right. Only when his predictions come true can we know that he is really from the LORD .”
10 Then Hananiah the prophet took the yoke off Jeremiah’s neck and broke it in pieces.
11 And Hananiah said again to the crowd that had gathered, “This is what the LORD says: ‘Just as this yoke has been broken, within two years I will break the yoke of oppression from all the nations now subject to King Nebuchadnezzar of Babylon.’” With that, Jeremiah left the Temple area.
12 Soon after this confrontation with Hananiah, the LORD gave this message to Jeremiah:
13 “Go and tell Hananiah, ‘This is what the LORD says: You have broken a wooden yoke, but you have replaced it with a yoke of iron.
14 The LORD of Heaven’s Armies, the God of Israel, says: I have put a yoke of iron on the necks of all these nations, forcing them into slavery under King Nebuchadnezzar of Babylon. I have put everything, even the wild animals, under his control.’”
15 Then Jeremiah the prophet said to Hananiah, “Listen, Hananiah! The LORD has not sent you, but the people believe your lies.
16 Therefore, this is what the LORD says: ‘You must die. Your life will end this very year because you have rebelled against the LORD .’”
17 Two months later the prophet Hananiah died. 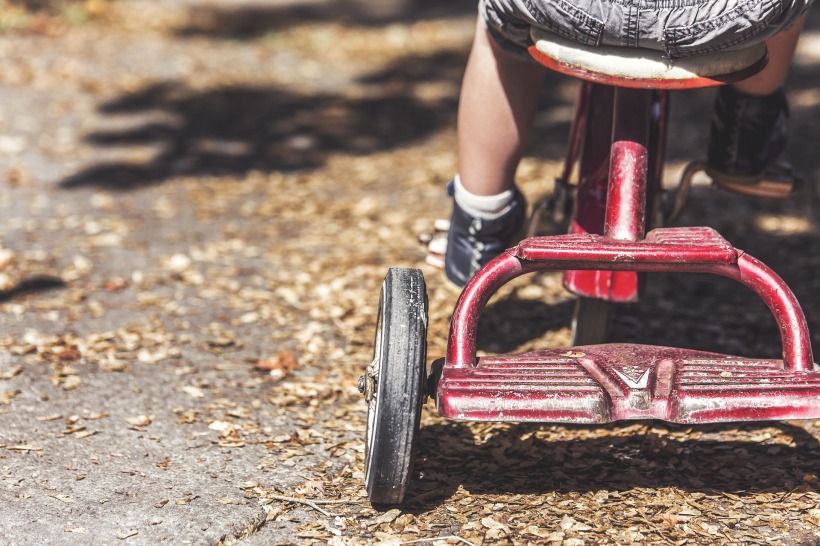 “As a parent, you can see the history of your child and their choices to follow God in Spirit and in Truth, in addition to witnessing the horror of bad choices and mistakes as well.”  ~  Jon Barnes

Children can choose to copy their parents or find something/someone else to model better behavior, wisdom, and knowledge to improve their future.  When a child copies God and His ways, a parent can experience true success and happiness from such a blessing and wise choice.  However, the parent should copy God as a child tends to copy their parents.

Beware of fake motives in the hearts of children, parents, and people that would tarnish and distort the True Intentions of God’s Word, Ways, and Commandments.  There is a tendency to look the other way, when the truth is clear and honest, because people will follow the money, greed, and power, by ignoring God and His Laws of Life.

When you have read the authentic copy of God’s Word to study His Ways, people can not feed you a fake message with false promises and ideas of evil.  You will know the truth and walk in it, even if you are among the few on the road to righteousness.  Others will follow as you copy God, yet many will not.
Today’s Question
What are you doing to fix and avoid the horror of bad choices and mistakes in your life?
Enjoy The Reading

For the choir director: A psalm of David, to be accompanied by stringed instruments.
1
Answer me when I call to you,
O God who declares me innocent.
Free me from my troubles.
Have mercy on me and hear my prayer.
2
How long will you people ruin my reputation?
How long will you make groundless accusations?
How long will you continue your lies? Interlude
3
You can be sure of this:
The Lord set apart the godly for himself.
The Lord will answer when I call to him.
4
Don’t sin by letting anger control you.
Think about it overnight and remain silent. Interlude
5
Offer sacrifices in the right spirit,
and trust the Lord.
6
Many people say, “Who will show us better times?”
Let your face smile on us, Lord.
7
You have given me greater joy
than those who have abundant harvests of grain and new wine.
8
In peace I will lie down and sleep,
for you alone, O Lord, will keep me safe. 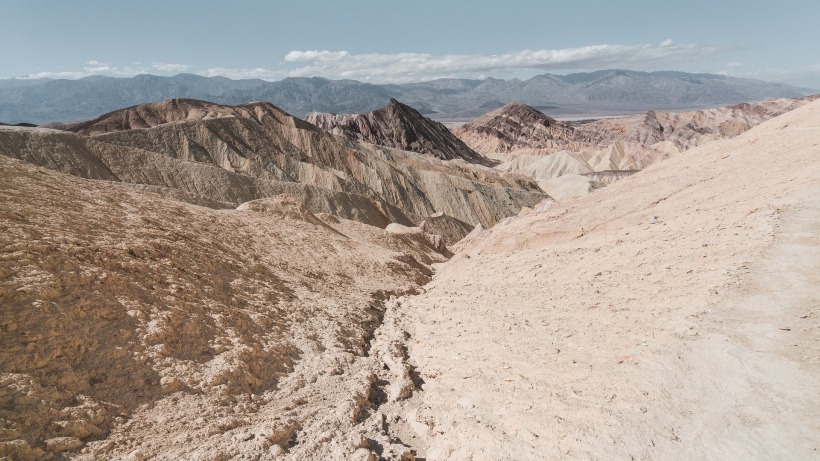 “It is the mercy and grace of God that shows us compassion for our existence from the beginning of time and allows us to live, learn, grow, discover and know God’s Love, as He chooses you from the crevices of Time.” ~ Jon Barnes

God is so big that we are like ants camping out in the smallest crevices in the earth, shadowed by the awe of God’s face, that we cannot see, touch, taste, smell, or comprehend. Our stubbornness and rebellious nature have cut the ties that bind face to face contact from the beginning of our human story and journey.

We were made to be a little smarter than the little insects and creatures who move about in the desert, mountains, oceans, high, and low places in the earth. Yet, our behavior often imitates the lowliest of all living creatures on the planet, as we block ourselves from the natural orders of nature and nurture.

Our hearts, minds, and bodies are blocked by all of the smoke, crack, fire, and mirrors we use to trick people out of their fair share, wages, opportunities, and provisions of liberty God has given to us all. We lie to each other most of the time, withholding the truth in justice, love, peace, sharing, giving. Come from out of the crevices of this world and into the light of Hope in God, because He knows all things.
Today’s Question
Will you leave the negativity of people in the crevices and crack of forgiveness so that you can burn them up with love and kindness of God’s Mercy and Grace from your love walk with God, from the ways of your heart, actions from your mind, and looks from your face?
Enjoy Today’s Reading

A New Copy of the Covenant