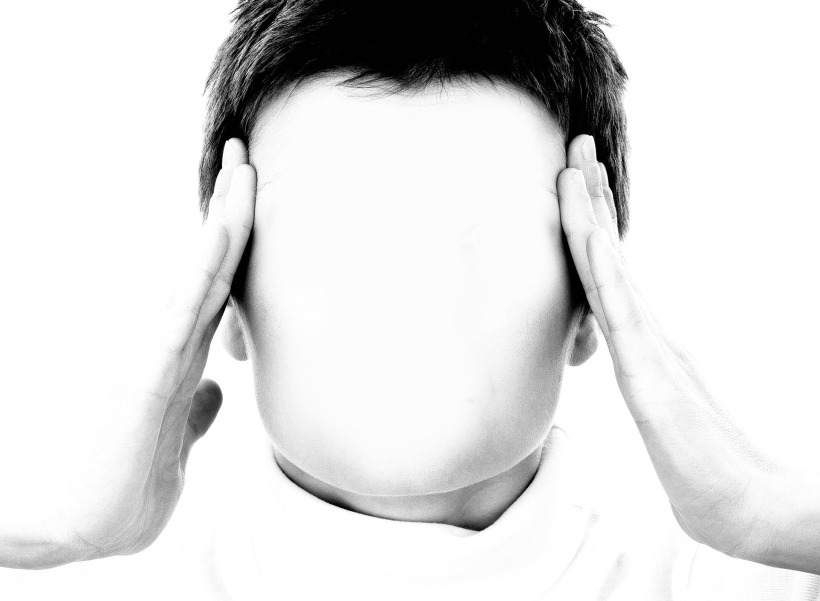 “If being authentic requires you to physically change yourself, that’s not authenticity”~TB

We live in a time where people scream authenticity yet their behaviors and desires say anything but. Their bodies, minds, and spirit are chemically, physically, and mentally altered by man-made foolishness. Society–backed by money-hungry companies– spend millions of dollars to create a fake utopian illusion that distorts love and teaches people they are not good enough as they are. Instead, you need to spend money to be considered acceptable. Do you know who already considers you beautiful and acceptable? God. He made you and already paid the ultimate price for you. No marketing department of any corporation will ever invest that much on you.

If being the ‘real’ you requires you to change your appearance, how real are you? There is another name for that; idolatry. Friends, be wary of people, products, and businesses that profit off of your insecurity. God created you as you are intended. Open your eyes and see that the very people shouting ‘freedom, self-expression, and choice’ are trapping you into their distorted version of reality. If freedom means conforming to a society built by a fallen world, that is not freedom. If practicing ‘self-love’ involves discarding the teachings of the Bible, truly that is not love at all! Watch yourselves on this slippery slope. Stop being enticed into self-worship, seeking validation from other confused people. If it’s authenticity and love that you seek, turn your eyes to God.

Are you an authentic Child of God or has this sin-fallen world taught you to be your own god?

1 Shout with joy to the LORD, all the earth!
2 Worship the LORD with gladness. Come before him, singing with joy.
3 Acknowledge that the LORD is God! He made us, and we are his. We are his people, the sheep of his pasture.
4 Enter his gates with thanksgiving; go into his courts with praise. Give thanks to him and praise his name.
5 For the LORD is good. His unfailing love continues forever, and his faithfulness continues to each generation. 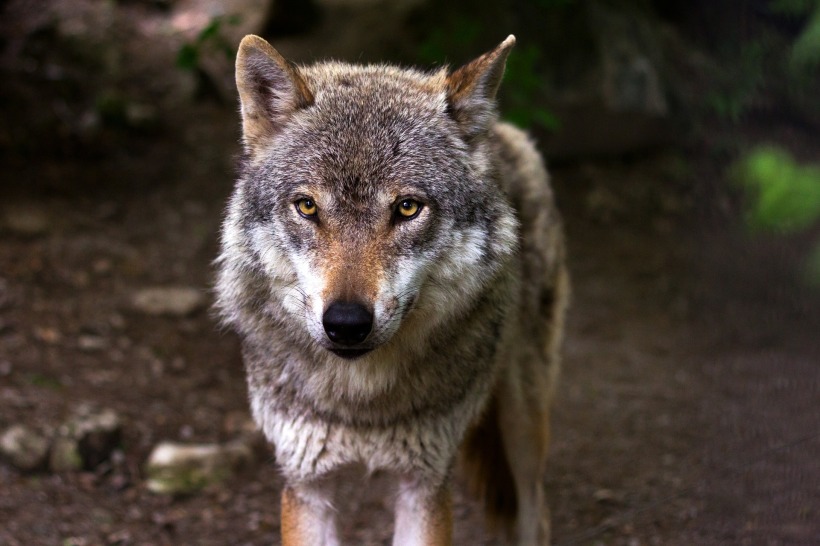 “Pray that you don’t fall prey to the same mistakes you’ve made in your life throughout your life, by not letting God prepare, teach, and  love you to death.” ~ Jon Barnes

I pray that the old JB stays dead and the new JB continues to  grow in faith, grace, mercy, peace, long-suffering, meekness, kindness, and love that can only come from the Spirit of God, who controls the structure, design, destiny of all things.

I pray that the New JB stays in love with the Word of God, reading, studying, and sharing the stories of hope, wisdom, love, faith, obedience, and good deeds for myself and others to follow.

I pray that we continue to worship God in Spirit and in Truth to honestly move forward in God’s master plan with simplicity, integrity, humility, and reverence, like a child playing in the grass with their Dad!

Do you respect God’s wishes, wisdom, and ways of prayer or you are just playing the fool’s game of solitary, personalized poker faces of lies and deceit?

50 Joseph threw himself on his father and wept over him and kissed him. 2 Then Joseph told the physicians who served him to embalm his father’s body; so Jacob[a] was embalmed. 3 The embalming process took the usual forty days. And the Egyptians mourned his death for seventy days.
4 When the period of mourning was over, Joseph approached Pharaoh’s advisers and said, “Please do me this favor and speak to Pharaoh on my behalf. 5 Tell him that my father made me swear an oath. He said to me, ‘Listen, I am about to die. Take my body back to the land of Canaan, and bury me in the tomb I prepared for myself.’ So please allow me to go and bury my father. After his burial, I will return without delay.”
6 Pharaoh agreed to Joseph’s request. “Go and bury your father, as he made you promise,” he said. 7 So Joseph went up to bury his father. He was accompanied by all of Pharaoh’s officials, all the senior members of Pharaoh’s household, and all the senior officers of Egypt. 8 Joseph also took his entire household and his brothers and their households. But they left their little children and flocks and herds in the land of Goshen. 9 A great number of chariots and charioteers accompanied Joseph.
10 When they arrived at the threshing floor of Atad, near the Jordan River, they held a very great and solemn memorial service, with a seven-day period of mourning for Joseph’s father. 11 The local residents, the Canaanites, watched them mourning at the threshing floor of Atad. Then they renamed that place (which is near the Jordan) Abel-mizraim,[b] for they said, “This is a place of deep mourning for these Egyptians.”
12 So Jacob’s sons did as he had commanded them. 13 They carried his body to the land of Canaan and buried him in the cave in the field of Machpelah, near Mamre. This is the cave that Abraham had bought as a permanent burial site from Ephron the Hittite.

14 After burying Jacob, Joseph returned to Egypt with his brothers and all who had accompanied him to his father’s burial. 15 But now that their father was dead, Joseph’s brothers became fearful. “Now Joseph will show his anger and pay us back for all the wrong we did to him,” they said.
16 So they sent this message to Joseph: “Before your father died, he instructed us17 to say to you: ‘Please forgive your brothers for the great wrong they did to you—for their sin in treating you so cruelly.’ So we, the servants of the God of your father, beg you to forgive our sin.” When Joseph received the message, he broke down and wept. 18 Then his brothers came and threw themselves down before Joseph. “Look, we are your slaves!” they said.
19 But Joseph replied, “Don’t be afraid of me. Am I God, that I can punish you?20 You intended to harm me, but God intended it all for good. He brought me to this position so I could save the lives of many people. 21 No, don’t be afraid. I will continue to take care of you and your children.” So he reassured them by speaking kindly to them.

The Death of Joseph

22 So Joseph and his brothers and their families continued to live in Egypt. Joseph lived to the age of 110. 23 He lived to see three generations of descendants of his son Ephraim, and he lived to see the birth of the children of Manasseh’s son Makir, whom he claimed as his own.[c]
24 “Soon I will die,” Joseph told his brothers, “but God will surely come to help you and lead you out of this land of Egypt. He will bring you back to the land he solemnly promised to give to Abraham, to Isaac, and to Jacob.”
25 Then Joseph made the sons of Israel swear an oath, and he said, “When God comes to help you and lead you back, you must take my bones with you.” 26 So Joseph died at the age of 110. The Egyptians embalmed him, and his body was placed in a coffin in Egypt.